From the moment I started the game, after all the cut scenes, I felt like this would be pretty immersive. The back woods look amazing. The opening cut scene didn’t really look that hot and I was hoping they did a better job on the environment and they did. While it’s not quite 60fps, you are still given pretty amazing graphics, by RE-engine standards. One thing that stood out is that the actual game looks better than the demo, which is rare. In RE7 you play as Ethan whose wife, Mia, disappeared 3 years ago and magically sent an email saying where she was with a picture of herself and other papers, so as Ethan you go to the swamp to a house that was mentioned in the email and begin to look for your wife. Besides the characters we are introduced to in the demo, the character design and detail could have been a lot better. However, the environment detail surely makes up for it. 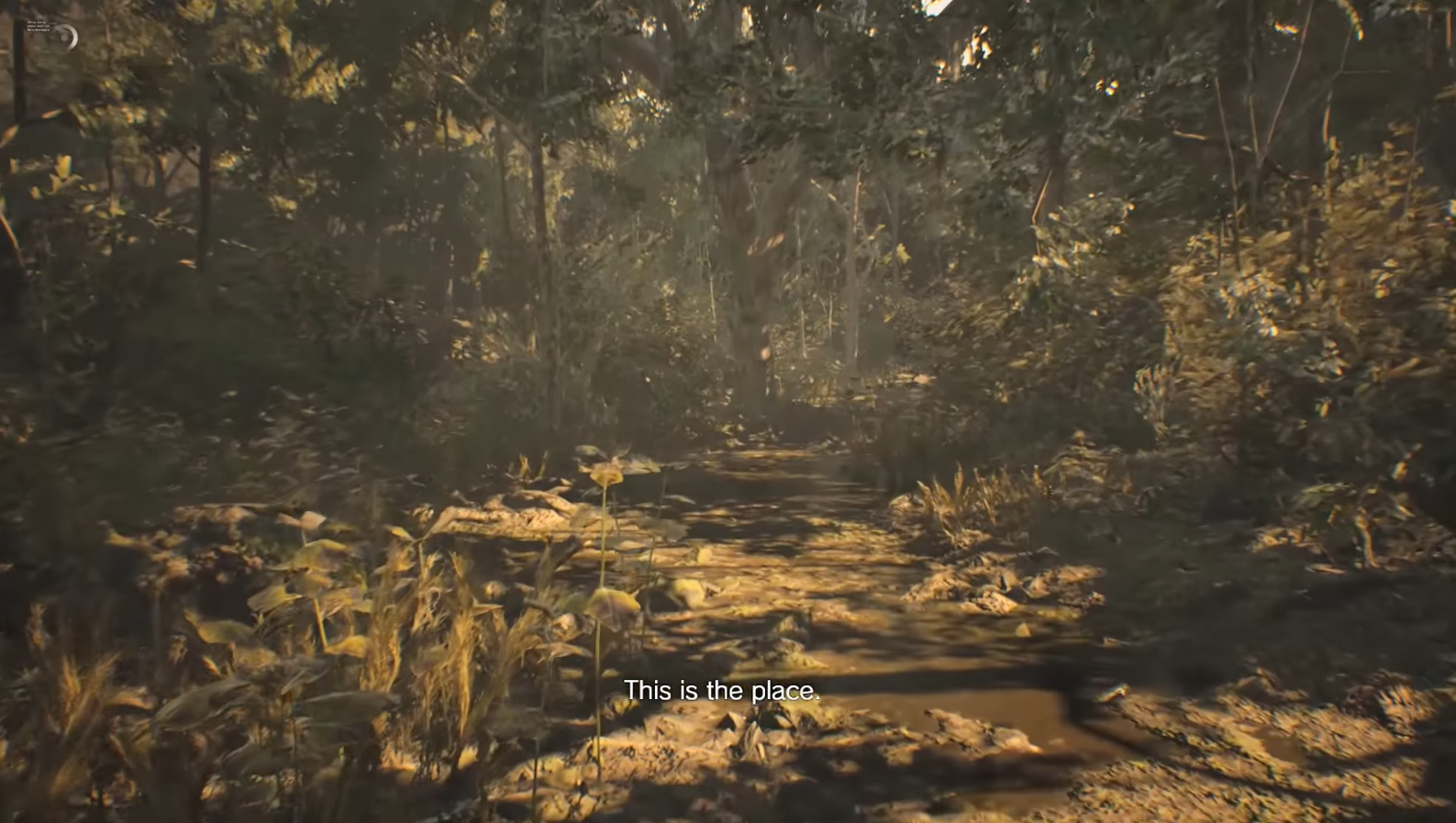 The controls are very similar to the demo with almost no changes. The touch pad is used to bring up the map and the objectives, like “run from everything”. Hand gun controls are kind of annoying and almost absent like they did this on purpose, while other weapons feel better.

Slow creeping of music and combination of very detailed movement with natural sound makes it an auditory game as well. I always hype about having a good surround sound but this time around I so suggest if you haven’t made an investment in surround sound, games like RE7 are practically made for it. 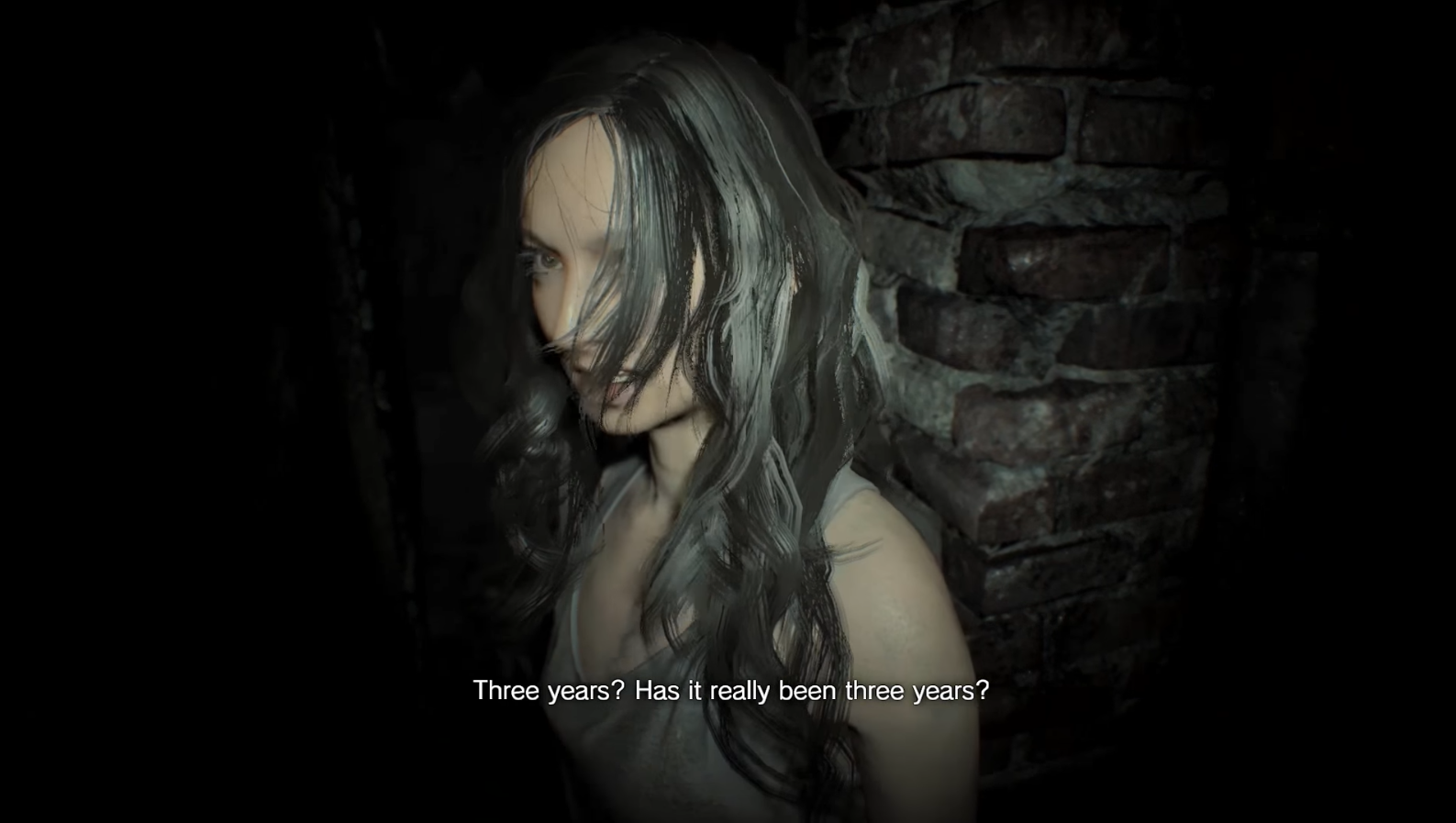 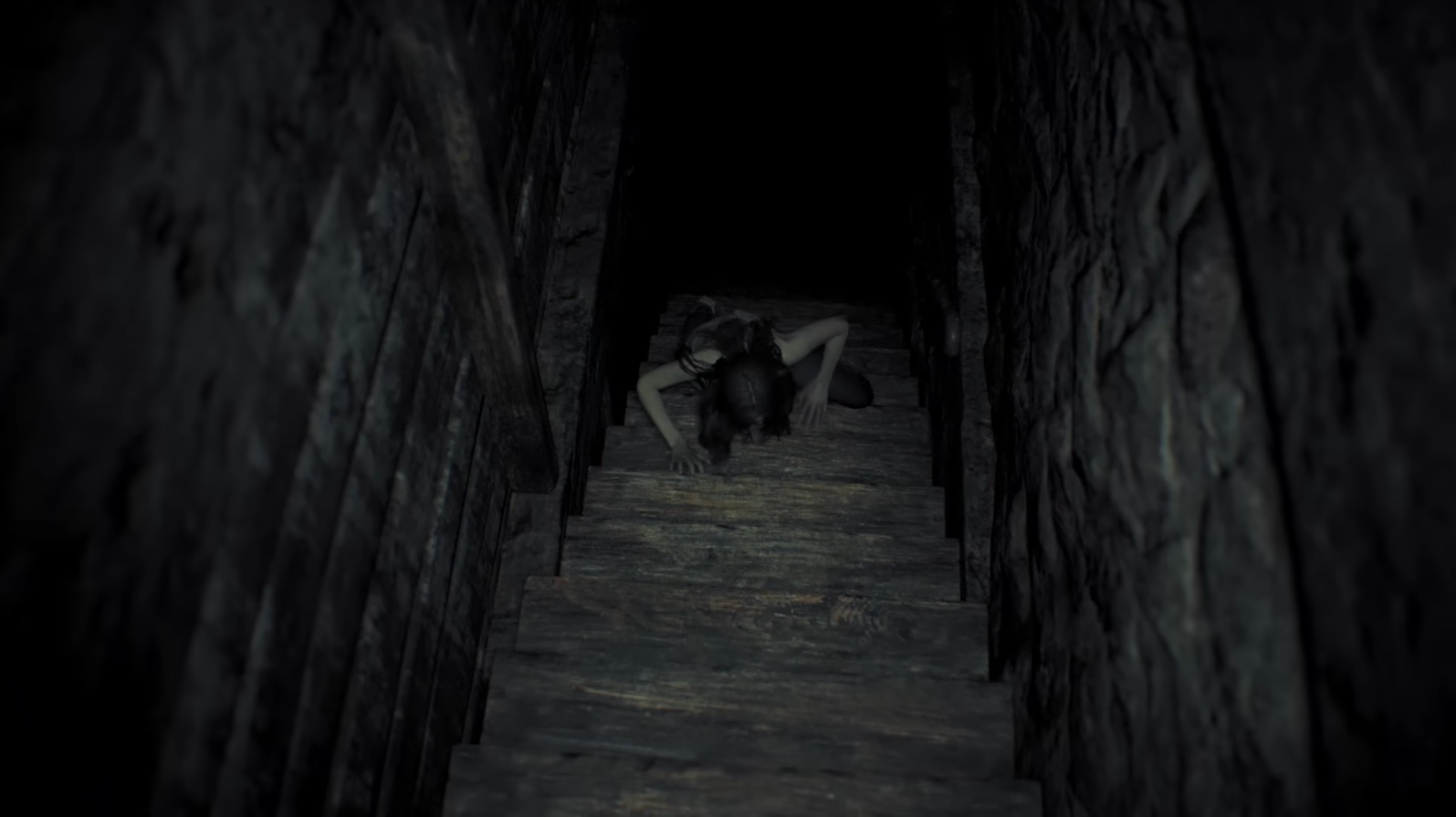 Story is slow and the explanations of things are straight lined. However, it’s all in good old fashion RE 1 like surroundings and creepy over tones. The game does a good job of pulling you in and keeping you in the constant struggles of “do I go in there or not” while knowing you have to progress further through the story. Like in very earlier RE games you have a single point of saving, a tape recorder. Which if you remember the first Resident Evil it was a typewriter. Dark is Dark inside RE7, even with brightness kind of high you can still see pitch black corners and hallways. Don’t rely on the demo to get you through the first part of RE7, while many things are the same, details are very different and you will find things in different places. I’ll personally recommend playing on Normal Difficulty, Madhouse Difficulty will defiantly combine RE7 with Dark Souls. Healing after taking lots of damage does come about in a silly Far Cry way but doesn’t really take from the overall experience.

Lighting and tessellation are greater than expected. The lighting, once in the confines of the house, becomes apparent. The tessellation is spotted early on as you are under the guest house for a brief moment (you don’t know how hard it is to write about it without giving anything away).

With that said, RE7 makes you feel uncomfortable walking around for long amounts of time without anything happening then when something does happen you feel like the game is really giving you a break. If you’re looking for jump scares you may find some but I’m not that much of a jump scare person, so I can admit there was just one moment that did make me jump and that is worth $60 to me personally.

While the gun control is bad and I stated it before, the fact I couldn’t zoom in on all items kind of sucks. I wanted to know more of the lore and what happen in this house, I was hoping to get some information from the items other than Ethan’s perspective.

The House of Horrors 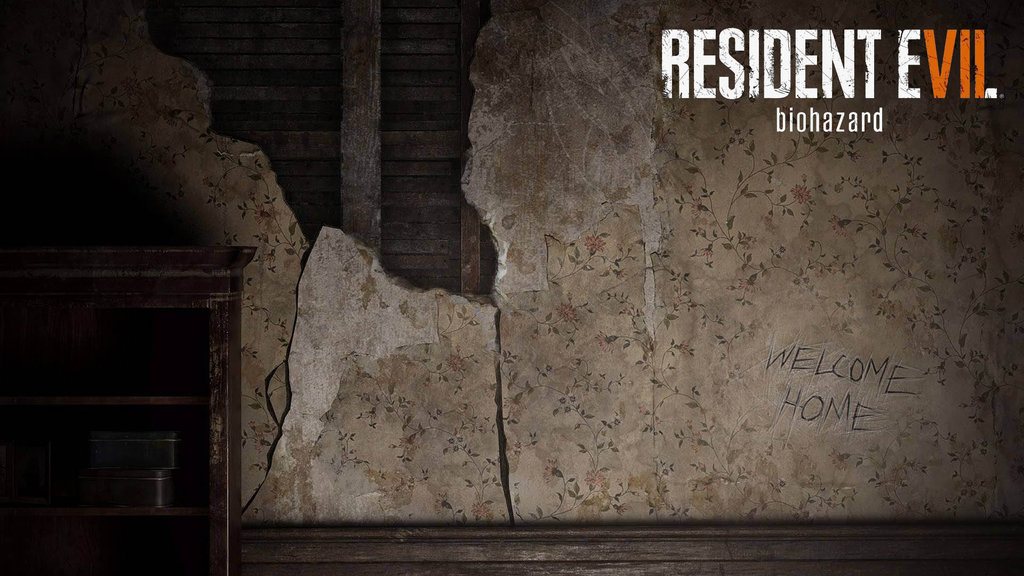 RE7 looks to be a good setting for a good horror game that really doesn’t play like other RE games and if you are going into this as a RE game, don’t; it’s too different to be pinned against the rest of the sister games. It is survival horror in its most basic form and the execution of the horror/thriller is good but not great while it does make you uneasy, here and there, there are still areas in which it could improve on it. I would love to see another installment based off of this design. In the end, for now, without considering DLC or other factors, RE7 gets a C+.