DICE’s Battlefield 1 is well put together with a multiplayer probably at its best that it can be. I’m glad there is finally a multiplayer that has all roles/loadouts being effective in almost any map. Besides the multiplayer, the story and campaign is captivating as you play as multiple solders and here their take on the worst era in human history.

I get it. It takes time to squeeze all of the juice out of a ps4 and while the graphics of battlefield 1 does look good, you don’t know how much is missing until you play it on pc. I haven’t yet, so with only playing the ps4 version I can say that it is good. Not too much texture popping, transitions are a bit rough and so are checkpoints. However, despite a few little nuances, the graphics are what you expect from the frostbite engine; crisp. 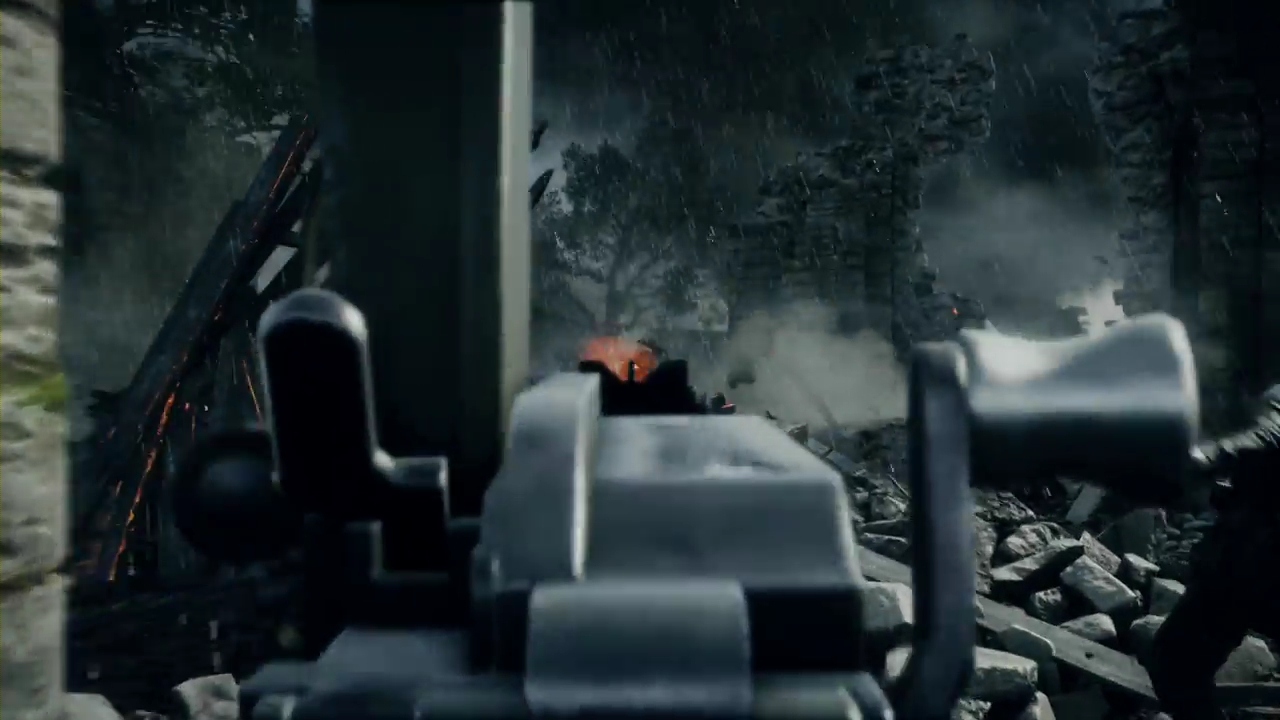 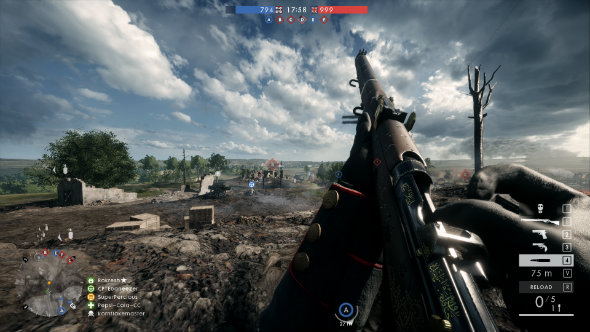 Some gripes about Battlefield 1 that it is slightly buggy and does seem to punish you for it. There is no game that comes bug free however during multiplayer (not the alpha or beta) there are occurrences that do leave you quite vulnerable and during the campaign some bugs you can take advantage of. Nevertheless, none of the bugs fully depreciates the entire game.

The detail of introduction and the chaos of war is depicted just as crazy as the stories that came from it and seeing a German solder shell shocked and just walking around aimlessly during the shooting is brilliant. Sadly, after the swift introduction the AI falls down a bit, well maybe a bit more and you’re left with the same basic npc characteristics from previous titles. From a multiplayer aspect, everything is rainbows and sunshine. The multiplayer is reminiscent of battlefield 4 however it’s also nothing like it at the same time. Combat is more sporadic, spread over a much larger landscape with battles overhead and all around. The blinding of light, smoke and weather make it more intense. Soundtrack is nice and very hopeful. The sound effects are really good. This is the perfect game for those with medium to large surround sound systems. 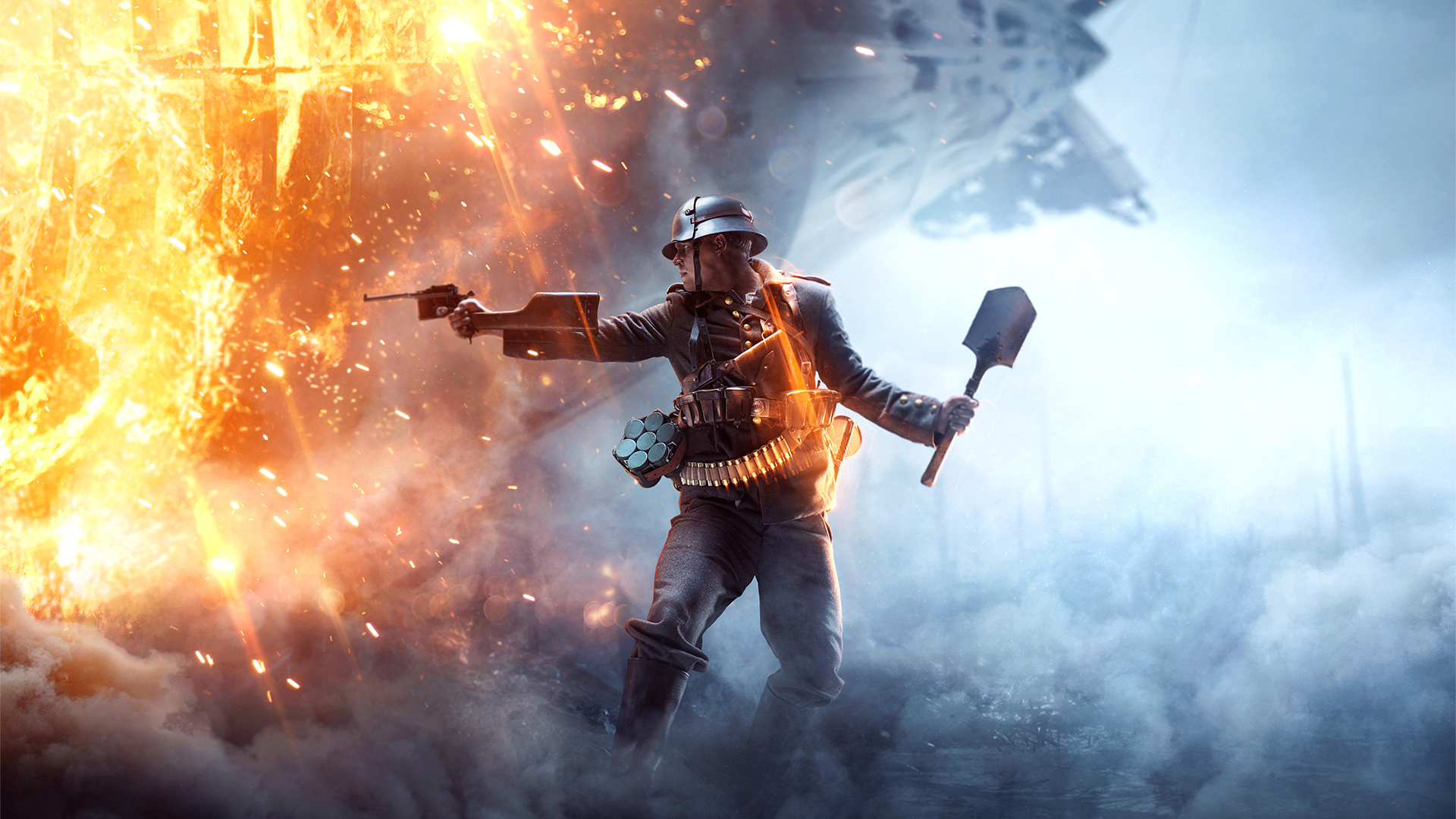 I like the fact that this game doesn’t try to give you why these events happened or the politics of it. It doesn’t try to spin it from a fictional standpoint either. The goal, I believe, was to give the gamer the experience of time where the chance of dying; the fear of engagement and the gloom of war was just another Tuesday and how maddening the whole war was as over 10 million solders lost their lives.

Overall DICE did a phenomenal job making it look and feel slightly different, enough to make me want to buy it and the multiplayer is decent. For now before any DLC drops the grade I give it is a B-.

If you’re on the fence, I’ll say stay there or rent it. If you love the battlefield series then this is surely something you might be interested in. If you’re thinking between this and Mafia 3 or waiting for CoD I would suggest renting it first.

11 comments to “Battlefield 1. A beautiful representation of a horrible time.”